Why are insurance rates increasing, and how can we help?

If you’re wondering what causes California’s high vehicle insurance prices, there are several factors at play. California continues to have some of the most expensive automobile insurance premiums in the country, despite the fact that prices are growing across board. This is likely due to the state’s large population centers, high healthcare costs, expensive auto repairs, and severe weather threats.

There are around 40 million people who call California home, with the majority of these people living in heavily populated areas such as Los Angeles, San Francisco, and San Diego. Because California’s public transit infrastructure is less developed than that of other states with significant populations, the vast majority of residents drive their own cars. There will be greater traffic and accidents as a result of more drivers on the road. Due to the higher hazards associated with driving in California, auto insurance in the state impose higher premiums to compensate for this.

California is not an exception to these exorbitant prices: An even more recent research conducted by the California Health Care Foundation placed California as the 16th most costly state in the country for healthcare expenditures in 2012. When drivers and passengers are wounded in an automobile accident, their medical expenditures are covered by their insurance companies. Because insurers pay a higher proportion of injury-related claims in California, they must charge higher rates to compensate for these additional expenses.

Because insurers are aware that they will have to pay out more money for auto repair claims in California, they add this into their insurance prices to help recuperate the expenses of insuring Californian motorists.

If you’re looking for low-cost auto insurance, you’ve come to the perfect place. When you know where to go, it’s not difficult to find affordable car insurance! It’s hard to beat the prices that CAI has to offer. Any motorist, skilled or inexperienced, with or without prior traffic infractions, can benefit from our inexpensive rates. We recognize that consumers are looking for the best deal possible when it comes to choosing an insurance company. Additionally, our customers want to ensure that their loved ones are adequately protected in an untimely disaster.

Driving without insurance is illegal in every state, but it also means that you’ll be financially unable to cover the enormous costs of car accidents and theft. 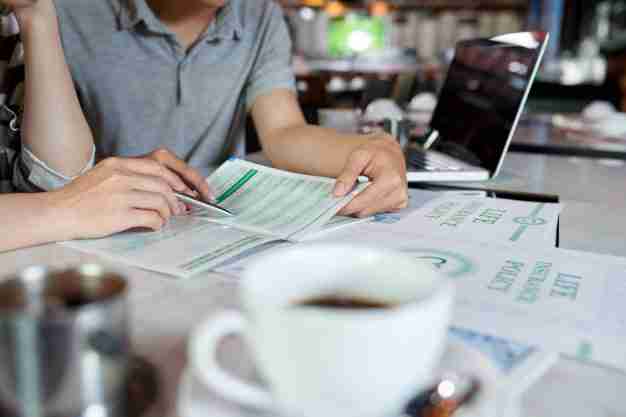 View all posts by cai_admin →
How much does a used car insurance cost in California?
How much insurance do I need for a leased car?