Which Companies have Top Auto Insurance Ratings in California?

By Admin on January 15, 2016 in Auto Insurance
Searching for Auto Insurance in California can be a challenging task since there are dozens of companies and independent brokers to choose from. In most cases, people will choose a company based on getting the best coverage for the best value. However, this does not always ensure that you will be dealing with the highest rated auto insurance company in the state. Although it does involve a little research and time, it’s a good idea to find out who the top rated companies are. How are Companies Ranked and Rated? There are usually 5 primary rating companies that are involved in the grading of Auto Insurance companies by state and nationwide but, they do not all use the same criteria in order to rate auto insurance carriers. Although each rating service uses an alphabetical scale to rate these insurance companies, a grade of A+ with one company may not mean the same as an A+ with another. A company’s grades, or “strength of rating” as it is technically referred to, is based on the following 7 factors: • Superior – highest ability for meeting claims, minimal risk of financial instability • Excellent – excellent claims-paying, financially strong • Good – good claims-paying, financially stronger than average • Adequate – higher risk rating than “Good” • Below average – below average ability for paying claims, below average financial strength • Financially weak – high risk, default vulnerabilities • Non-viable – highest risk, in or nearly in default Although there may be some variations between auto insurance companies in California where these ratings are concerned, they typically follow the above grading format. The Largest Companies When asked who the largest California insurance companies were, the experts usually name two companies. State Farm is the largest provider of auto insurance in the state, but the Zurich Group is the state’s largest insurance group. The latter has grown into the largest group provider over the past several years by acquiring some of the larger independent companies including: • 21st Century • Farmers Insurance • Mid Century Interestingly enough, there are over 100 insurance companies operating in California today. The following companies (excluding the Zurich Group) are ranked as California’s top 10 auto insurance companies: • State Farm • AAA (Automobile Association of America) • AAA Inter-insurance Bureau (California state) • Mercury Insurance • Allstate • Mid Century • 21st Century • Farmers Insurance • Infinity Insurance • Progressive You’re probably asking yourself “are these are the best auto insurance companies in California?” Just remember, “largest” does not equate to being the “best.” In order to be deemed the largest, there are two schools of thought. One school of thought contends that being that it is based solely on the total number of current in-force policies while the other bases their ratings on annual total premium dollar volume. Fortunately, most insurance companies are ranked and rated by J.D. Power and Associates because their evaluation was based on quality of customer service. Insurance Quote Comparisons In the US, the number of legally registered vehicles is approaching the 255 million mark and 13%, or slightly more than 33 million, are driving on California’s highways and roads. As a result, many insurance companies began operating in the state because for them, it was the land of opportunity and there were millions of dollars to be made by operating there. So when you start shopping for auto insurance in California, just be ready to spend plenty of time researching several of them in order to select the right company for your needs. A simple Google search using the keywords “auto insurance in California” yields nearly 94 million results. However, there are many duplicated results in those totals. So it is important that you do some serious comparison shopping. Remember, the goal is to get the optimum coverage at the best value. One of the ideal ways to find the best auto insurance quotes is by using an online calculator. For those individuals who want a convenient way of getting an insurance quote but don’t want to have to deal with an agent directly, these online calculators can be extremely valuable tools. You simply plug in the information it asks for, answer any questions that the calculator poses, and within seconds, you will have a relatively accurate quote. This will give you an idea of the costs you are looking at. However, you will eventually have to deal with an auto insurance agent. We offer Best Auto Insurance Modesto. We invite you to contact for auto insurance service at our office at the address (2225 Plaza Pkwy Suite C-17, Modesto, CA 95350, USA) and phone numbers (209) 492-7999). We guarantee your needs will be addressed, phone calls returned, and coverage issues responded to, and claim matters will be addressed “WITHIN ONE DAY!” 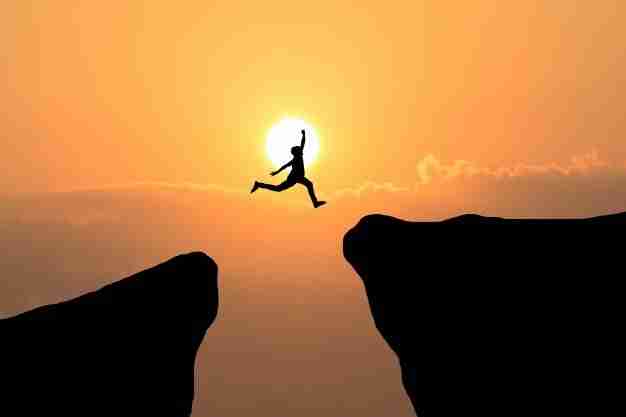